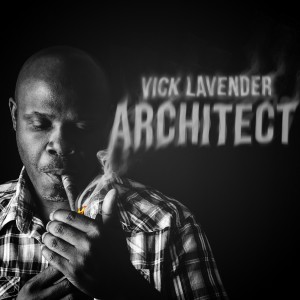 What is the current scene in Chicago, how involved are you in it? do you wish things were different?
The current scene in Chicago is good for house music probably the best it’s been in years although if i could tweak it a bit the people here who enjoy house music would know a little more about some of it’s hidden gems & that’s something i intend to work on in 2015.
As far as my involvement in the scene i don’t really play out here all that much i play more in other places than i do here in Chicago, but on the production end of it pretty everyone i work with here is in Chicago we’ve got a wealth of talent here & as for things being different i don’t think it’s a matter of wishing but realizing you have the power to make whatever you need to happen.
Are you feeling influenced by the people around you, the local scene or most of what the DJs/producers put out there?
Let me start by saying I’m influenced by so many things, people, & places that it wouldn’t be fair to some of the wonderful places I’ve  been blessed to set foot on, with that being said the people, places & things i love the most are here in Chicago,some of the best underground house music in the world comes right here from Chicago so I’m certainly somewhat influenced by a few producers from here Glenn Underground & Ron Trent would be the first to come to mind.
How important you think it is to interact on a digital/social media level? Has it made things different for you as a musician, dj?
It’s extremely important to be able to navigate and be able to use social media to your advantage, i mean to me it’s pretty simple if you don’t adapt then you probably won’t survive in this game.
The digital evolution is what really made it possible for  The Sophisticado imprint to get noticed around the world traxsource played a big part in the expansion and growth of The Sophisticado sound worldwide and as far as getting the DJ opportunities it’s worked out really well for me places such as South Africa came calling so it’s been a blessing.
A message in our music ? Is it relevant in the music you produce?
As a producer I’ve always believed that there should be a message in music so the answer would be yes it’s very relevant in the music i produce.